Why Challenging Your Limits Will Help You Find Success 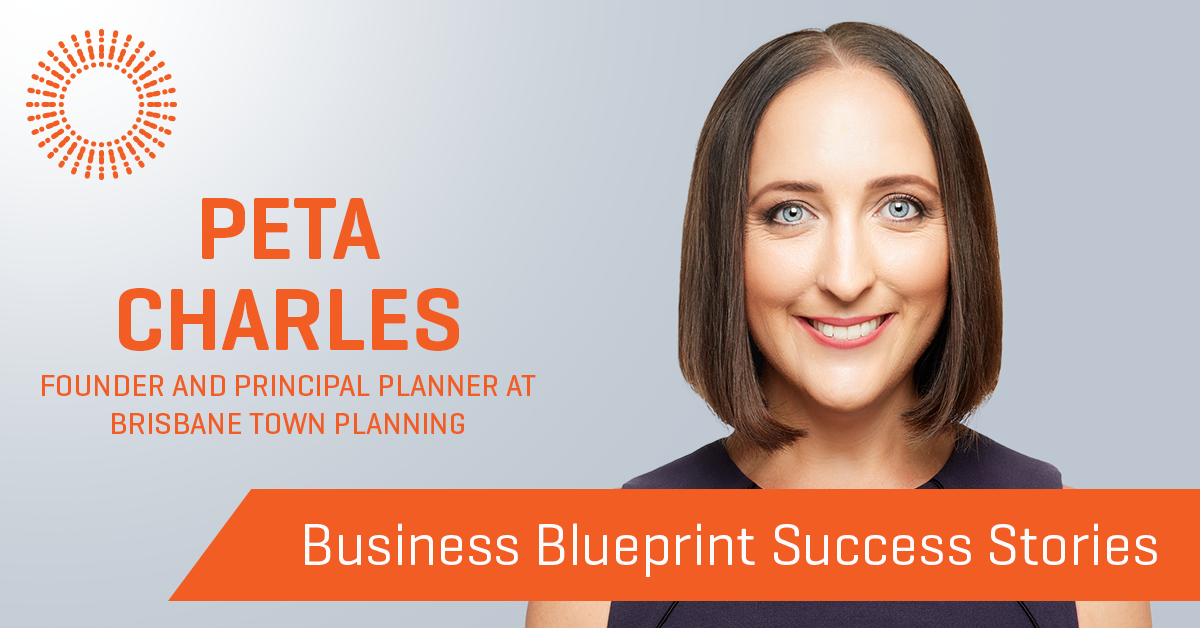 Do you know what you want out of life, or what makes you happy? Meet Peta Charles. At 27, she realised she didn’t know the answer, and she feared the future. It led a crazy year where she pushed her boundaries to know what she enjoyed whilst testing her limits. Read her story.

A Leap of Faith

A few of the crazy things Peta did for charity was jumping off a skyscraper for charity, and walking in a fat suit on a treadmill for 24 hours. She also completed an obstacle race called, “Tough Mudder,” and running the Bridge to Brisbane as well as the Kokoda trek in Papua New Guinea with less than 2 months training, joined a circus for the kicks, and bungee jumped.

Peta loved every minute of her crazy activities along with amazing travels. But at the end, she still felt unfulfilled. That something was still missing in her life. That’s when she realised that while she knew what her physical limitations were, she had no clue what she was capable of mentally.

How to Create a Personalised Marketing Plan for Your Business

At that moment, the idea for Brisbane Town Planning (BTP) was born. “I knew that I had to challenge myself mentally in a big way,” she revealed “and what better way to do it then by stepping out on your own and starting a business with no savings and no business knowledge.”

The Unexpected Journey and Milestones

This year, Brisbane Town Planning will turn 4 years old and Peta wouldn’t change a thing about her journey. There been some serious challenges but each one has taught her a massive lesson along the way and brought her to the point where she is at right now. She has tested her mental capability along the way but has yet to reach her mental limits.

As of 2018, Brisbane Town Planning has now systemised and/or automated 80% of the business.

Brisbane Town Planning has been lucky enough to donate over $26k in the past 2 years to community groups via their pro bono services etc.

It’s amazing how much Brisbane Town Planning has grown and part of it has been due to the help that Peta got along the way.

A Blueprint for Success

When Peta’s best friend–who started her own business 5-6 years prior–found out that Peta decided to go out on her own, she was ecstatic. She grabbed a notepad and wrote down a massive to-do list, which read something like “On Monday you’ll call this accountant and book a meeting… then you’ll call this designer…” The information that Peta was given, set her up on the right path from day one, simplifying and fast-tracking the setup process. “With her help, I was able to get back to a point where I was earning a similar income to my PAYG days within 6 months.”

While sitting in the room one day listening to Dale speak, Peta couldn’t help but see similarities. However, instead of offering up 5-6 years worth of knowledge and learnings from one business person, he was offering up countless years of experience from countless business owners through the Business Blueprint program.

Like most people, the cost of the 12-month program was a concern. Being less than a year old at that point, Peta didn’t know how things were going to go. She was worried about being able to find money each month and if being in the program was going to be a good return on investment.

After having experienced the benefits that it has brought to her business, Peta would gladly pay the money twice over. When she started, Peta had one team member, no website and she also did all of the Town planning work manually. After 12 months, she now has four team members (including three VA’s), a website and half of the planning work systemised.

“I would say that the first 2-3 years of being in Business Blueprint was everything I had hoped. Every 6 months in the program saved me 6 years in the real world. Now though, Business Blueprint has gone above that. I now get access to content and learnings that I could never have found on my own,” she shared.

Another thing that Peta loved about the Business Blueprint conferences lets her step out of the day to day running of business every three months to re-assess and kickstart the implementation process.


Peta added, “Also, they say that you are the average of the 5 people that you spend the most time around. BB helps me surround myself with more skilled professionals that help to bring my average up.”

In her business journey, Peta has learned a lot of things that she applied in business and has three that she thinks are worth sharing. These are the three biggest learnings she had so far:

Progress is better than perfection

Peta was the definition of a perfectionist when she started the 12 month program and it was debilitating. Business Blueprint has taught her that there is a lot more value in proceeding with something that is almost perfect, beating the competition and getting feedback then adapting based on that feedback, than there is in being perfect.

“If it wasn’t for Business Blueprint, I would still be searching for the perfect website with nothing to show.”

When Peta first started out in business, she was told never to put her face out there and to cut the smiley face emojis out of her emails, because clients would run scared if they knew that a young female was in charge. I.e. they wouldn’t trust her, so it was best to give the impression that there was an older person at the reins.

Business Blueprint has taught her that for every person that thinks like that, there is another one who will be naturally attracted to the business because it is run by a young female. As a result, it has taught her to truly embrace her personality, who she is and to let it shine through in everything the business does. “These days our clients know us as being the slightly quirky young chicks that like to do things differently… and I am immensely proud of that reputation.”

The power of delegation

Peta’s perfectionistic ways meant that she ignorantly thought that no one could do it as well as she could. Since joining Business Blueprint, her perception has done a full 180. She went from thinking she would be the only Town Planner to work in the business, to thinking that she can train anyone up to do her work.

Peta now constantly finds herself thinking “will I have to do this task ever again” and if the answer is yes, then she’ll think “how do I write or record instructions so that I never have to do it again”.

The Future of Brisbane Town Planning

When asked about her future plans, Peta declared, “I want BTP to be the Uber of the Town Planning world … just a more subtle/less destructive version. One that brings about a drastic change in the industry whilst flying under the radar.”

“Most importantly though, I want to continue to test my mental limits and I want myself and my team to have fun along the way and enjoy the journey,” she added.

For Peta, Business Blueprint is definitely worth considering especially for those who want to take their business to the next level like she did.

She advised people who want to take their business to the next level like she did to have discipline especially if they decide to join Business Blueprint. But it will require hard work. This is why she advises those contemplating membership, “If you do join Business Blueprint, you need to have the self-discipline to focus on your priorities. Otherwise, you will slow your own progress or growth.” 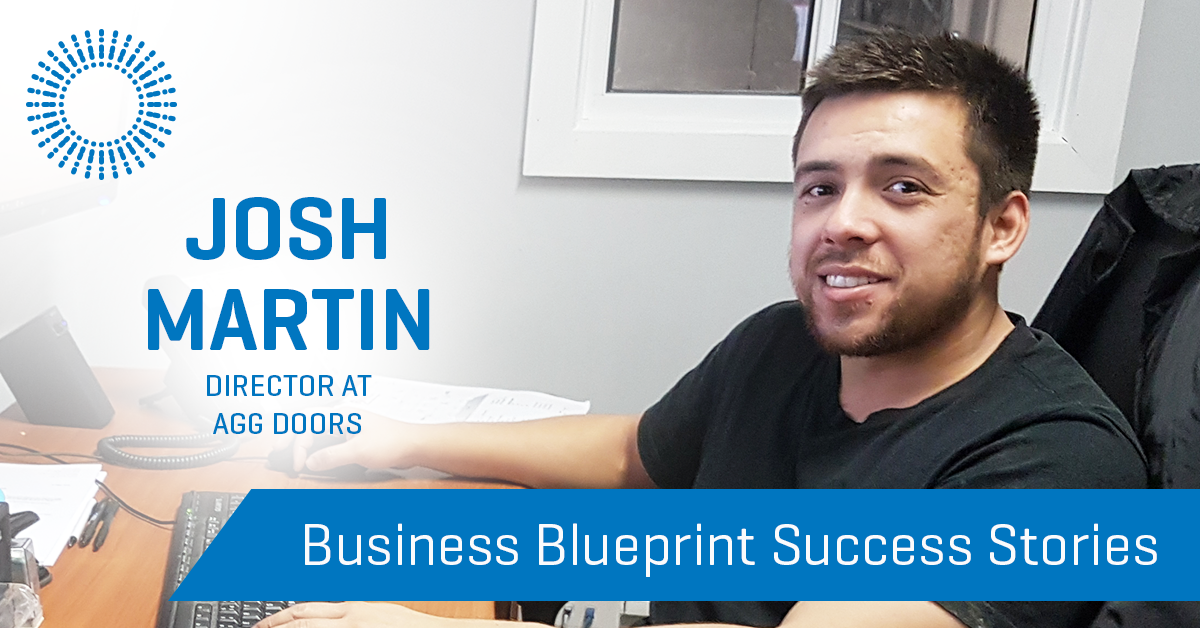 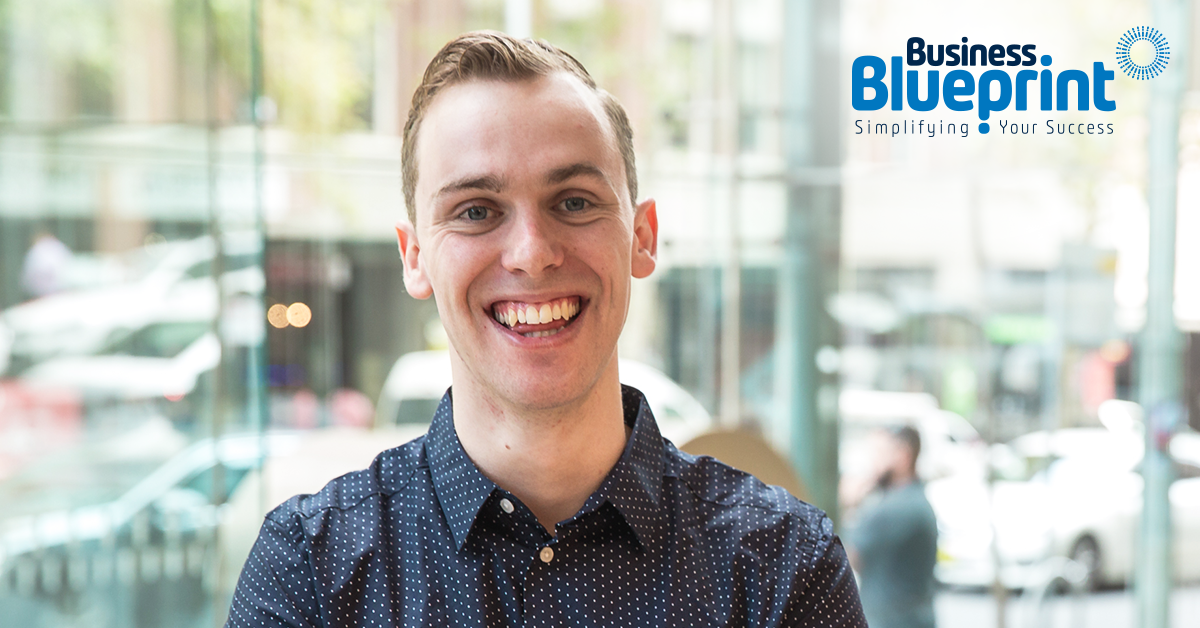