How Tyron Hyde Got His Mojo Back And Achieved Success 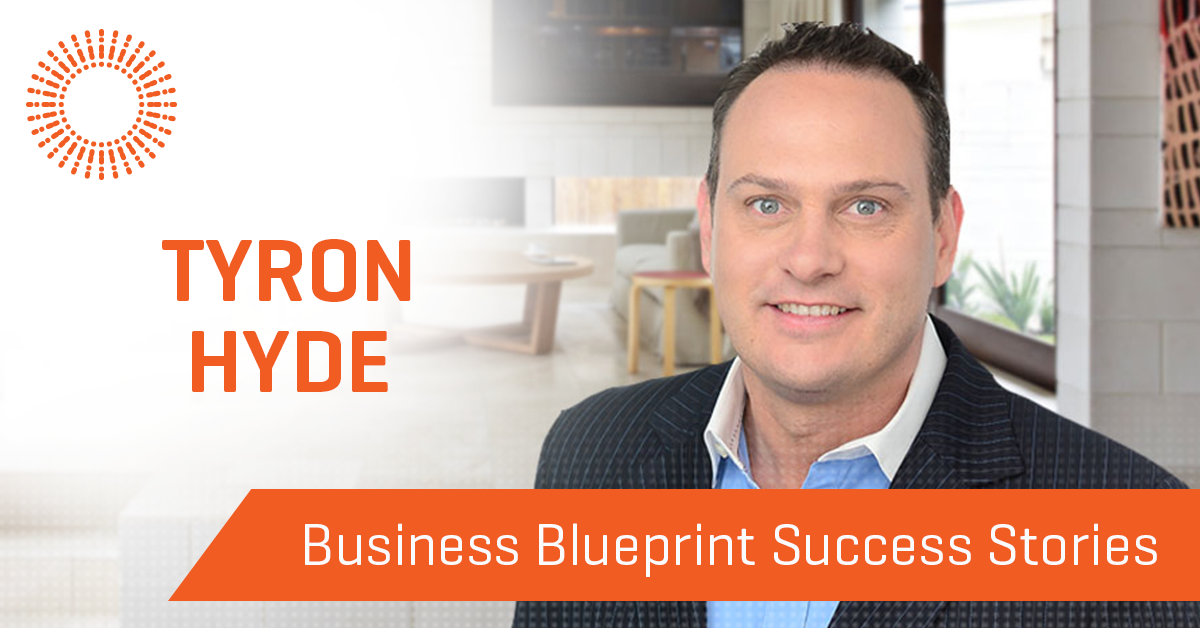 Have you been doing the same job for over 5 or even more than 10 years?

Any business owner who’s been doing the same thing for a long time face similar problems. They can get bored then they get complacent. When that happens, they get left behind. This is exactly what happened to Tyron Hyde, the CEO of Washington Brown, a Quantity Surveying company based in Sydney.

Tyron heads a team of experts who work out how to maximise your residential or commercial property through depreciation methods. After working the same job for many, many years, he was getting bored and he thought that he pretty much knew everything. He thought wrong.

The Washington Brown CEO was getting left behind…

When Tyron attended one of Dale Beaumont’s live events, he realised that there was still so much stuff he could do. It changed the way he thought about business.

“I was blown away by what I learned and I learned the right stuff,” he confessed.

He added that it was a “great combination of technical knowledge and motivation” that business owners are looking for.

Tyron knew that in order to keep his business and outlive the competition, he needed to stay ahead of the game. So he reviewed his social media accounts and discovered he only had 500 likes on his Facebook business page. But after implementing a strategy he learned from Business Blueprint, the page now has over 13,000 likes.

Being a member of Business Blueprint meant that Tyron had access to an online library of resources like step-by-step training videos and interactive webinars. He could also take advantage of 4 live events per year, Business Blueprint consultants and hands-on support from the team.

Tyron started recording videos, posting them on his Facebook business page and getting engagement like likes, shares, and comments. He launched a YouTube channel where he has had over 100,000 views on his videos. He also had a Podcast that he regularly creates content for and gets sent out to his audience.

Apart from digital marketing strategies, Tyron also published a book, “Claim It!” which is the only book in his industry that talks about the topic. He was very hands-on in editing its content and his hard work paid off. It was Money Magazine’s book of the month and was also featured in “Your Investment Property” Magazine. He got an invite to be on Peter Switzer’s program to talk about his book.


Tyron knew he needed to free himself up from the tasks that were holding him back. He knew if he didn’t do something soon, he would be completely stuck so he decided to hire a full time virtual assistant. It was the best decision he ever made.

He listed down all his tasks and delegated anything that he either didn’t want to do, didn’t need to do, or didn’t enjoy doing. Anything that was not the best use of his time would be systemised and delegated to his VA. Doing this allowed him to save time and do more of the things he loved like kicking personal goals.

“I’ve got my mojo back,” Tyron shared happily. And it wasn’t just with work but also with his life. He discovered that work-life balance was possible.

Tyron was inspired when he saw Sebastian Terry on stage at a Business Blueprint conference talking about “The 101 Things To Do Before You Die”. He wrote down his own list of 101 things and one of the ‘to-do’s’ that he quickly ticked off the list was running in the New York Marathon.

In his first 12 months with Business Blueprint, Tyron’s company had a 40 percent increase in turnover, which is already the net profit gain of 72 percent.

“In terms of measuring success. It’s been pretty positive,” he admitted.

He believes people that people who already have a business and are thinking, “How do I keep up with the Jones’s?” would benefit from the Business Blueprint program.

“They’ll show you how to keep up with the Jones’s and probably beat the Jones’s.”

He also recommends the program to other people like him who have also been in business for a long time and want to learn some new tricks.

“The people that I find that are in this group that Dale actually gets together are legitimate,” he revealed. “Every one of them that I have used, have been great!” 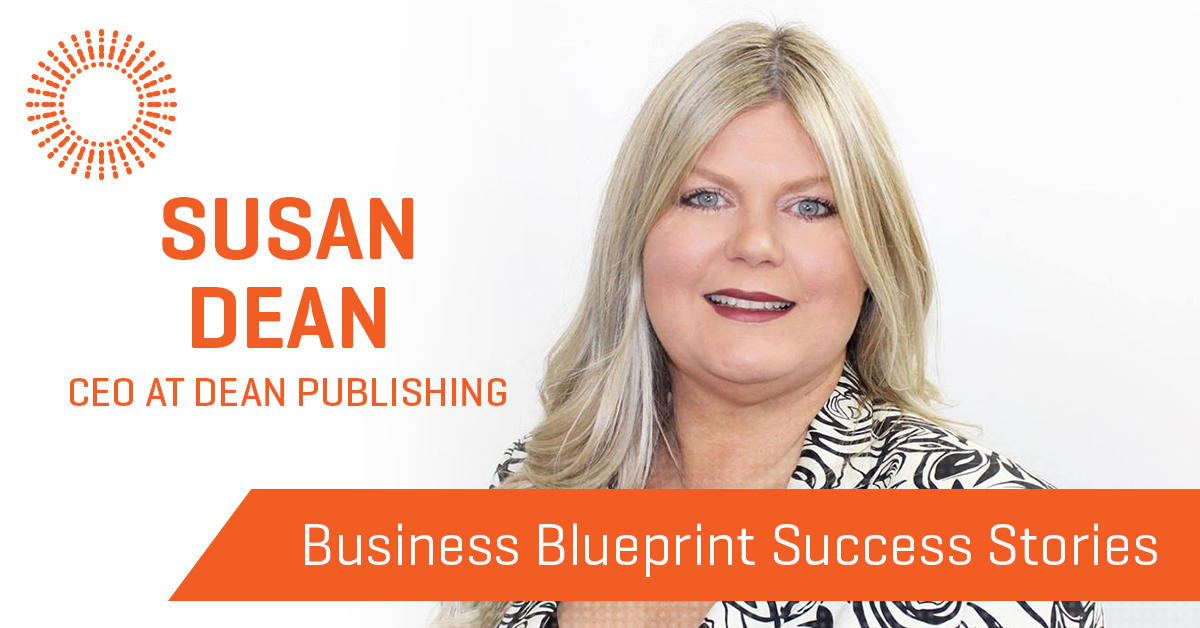 How Positive People Can Inspire You to Achieve Success 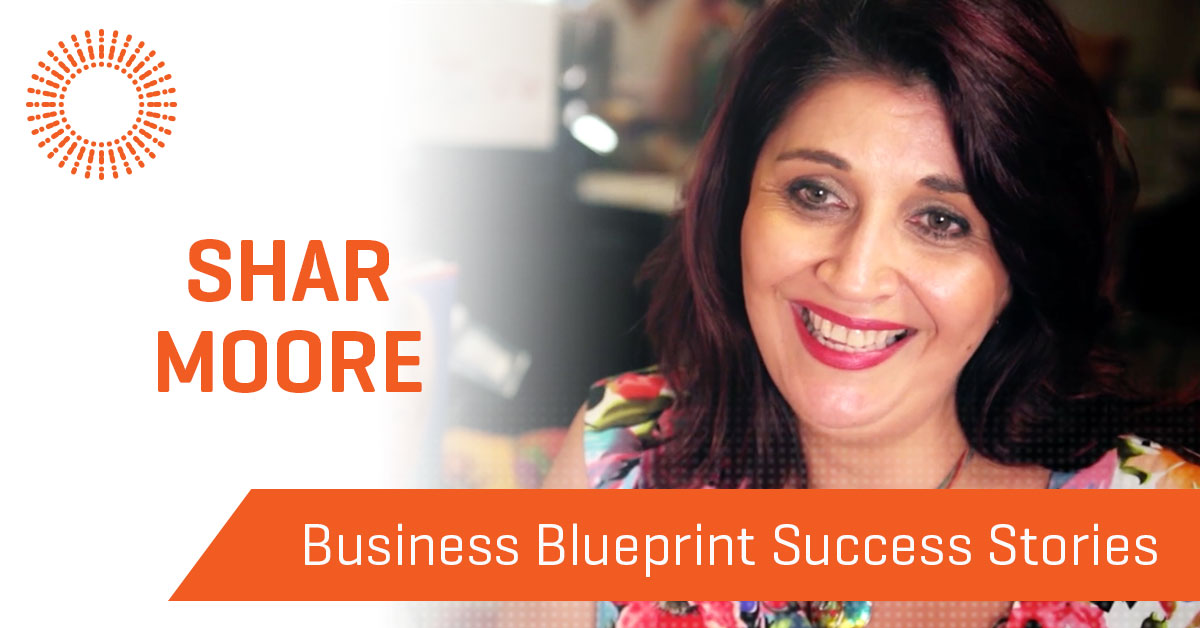 How a Mentor Helped Shar Moore Generate $45,000 within 6 Weeks