How a Change in Mindset Led Kane Dewhurst to Success 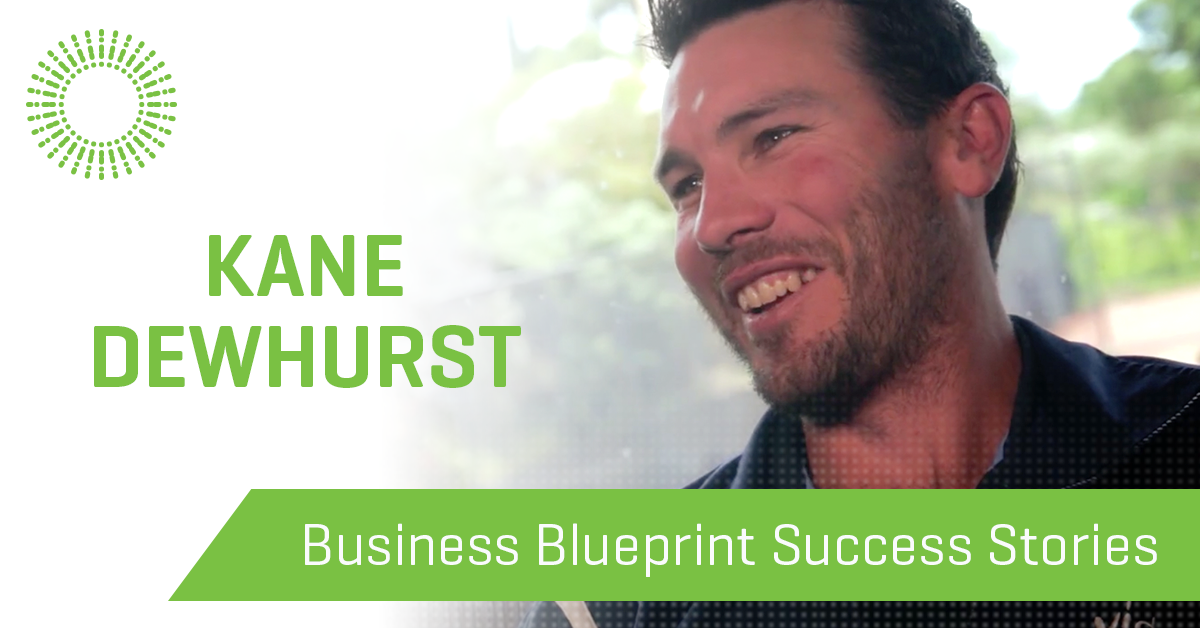 Do you consider yourself an open-minded person?

Kane Dewhurst had often heard of programs such as Business Blueprint, though his mindset wasn’t open to that type of opportunity at the time. The Director of Vida Tennis wanted to scale and find a way to replicate himself so that he could focus on higher priority tasks. But trial and error and just making mistakes left him exhausted.

When his business partner’s wife suggested that he attends a business workshop, he decided that he was ready for a change and this could be it. He went along to a free 1-day business workshop and found the answers he was looking for in the Business Blueprint Membership, which Kane says was exactly what the doctor ordered.
Copy the link below to embed on your website or share this on social media

Kane needed to get himself off the tools so that he could scale his business, and it was Business Blueprint that taught him how to achieve this. Being a member meant he had access to 4-day live workshops once per quarter, strategically placed every 90 days. It was supplemented with monthly webinars, how to videos and step-by-step training videos. He could also book a session with a business consultant when he needed guidance.

“I connected with with the material and we spent one to two days implementing them,” Kane revealed. He was impressed when he got results even just after a couple of days of implementation.

Another thing that amazed Kane was the Business Blueprint community. The businesses of the people he was with on the round tables were so diverse yet they all shared the same problems.

“Being able to bounce ideas off each other–that’s a nice place to be.”

Kane started to build systems for his business and then assigned tasks to other people within his team, lifting a massive weight off his shoulders. His business made the switch to Google Apps, which helped in connecting the whole group. It also helped him to easily check in on people he delegated tasks to.

Kane admits that he became a little bit obsessed with building his website and increasing his search engine ranking on Google, ranking his business higher than Tennis Australia, the governing body for Tennis.

“I watched every training video on Business Blueprint and implemented everything.”

As soon as Kane put videos on the website, they converted much higher. From a few signups, they increased to 195 sign ups in a week.

Kane went from working 75-80 hours a week to working only 40 hours a week and getting the same amount of work done in half the time.

“It got to the point where I’d work only half as much yet I’d get 4 times done.”

He started to make use of email marketing in his business and provided an opt-in box for customers on his website. His newly launched website featured testimonials and a blog. Kane was able to engage customers more by sharing regular news and updates through blog posts and linking with social media.

With Business Blueprint, Kane was able to leverage their new site ranking from the seventh page to the first page of Google search results.


“You know it took us 35 days to get us on the number one place on Google” Kane shared.

Kane also revealed how amazing their turnover numbers are. It ranged from a 150% higher in the last two years of operation.

“There’s no doubt Business Blueprint had a big impact on my life as a person as well as on my business.”

His company has now grown to 50 staff, who help tennis players–from beginner to advanced levels–to enjoy their experience with Vida Tennis. This has empowered Kane to really think about the big picture.

The Vida Tennis Director affirms, “I’d recommend Business Blueprint to anybody who wants to grow their business.” 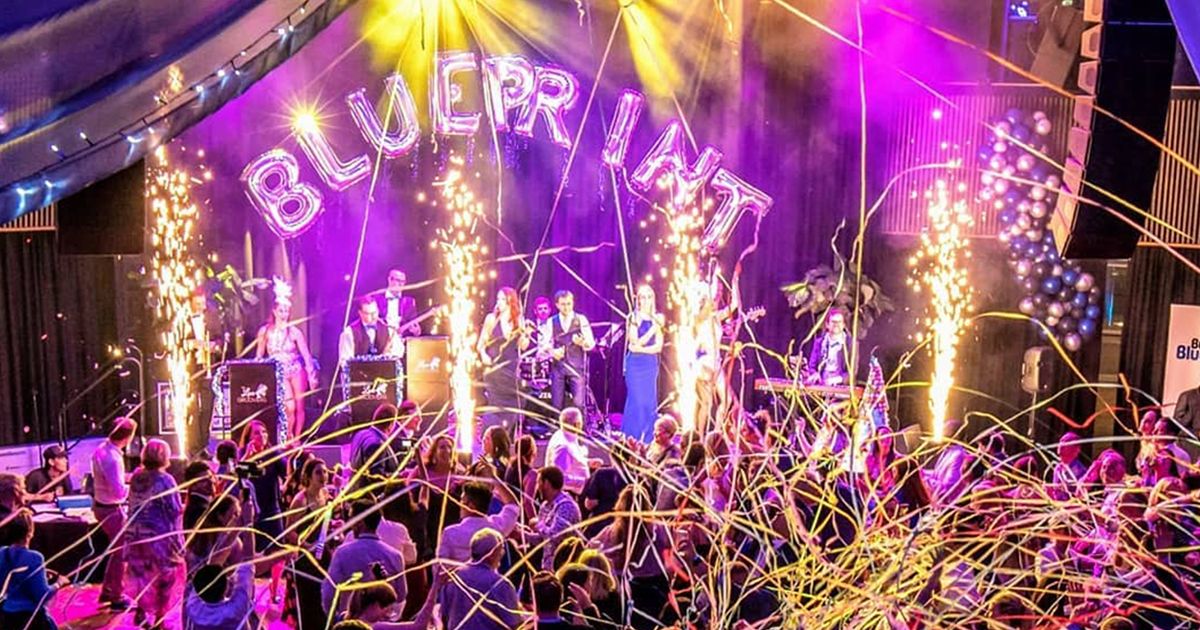 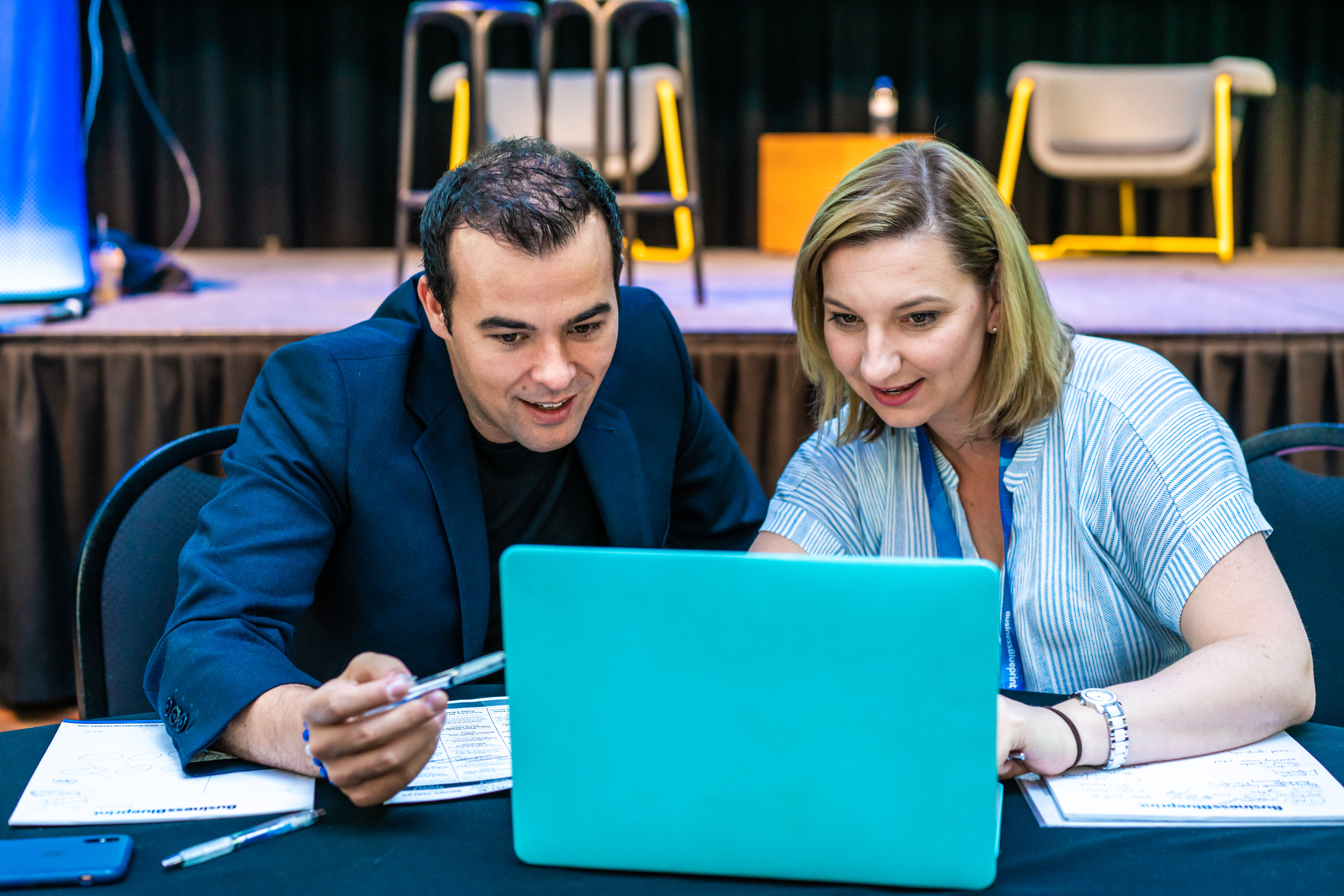