How Beer Cartel Brewed Up Success 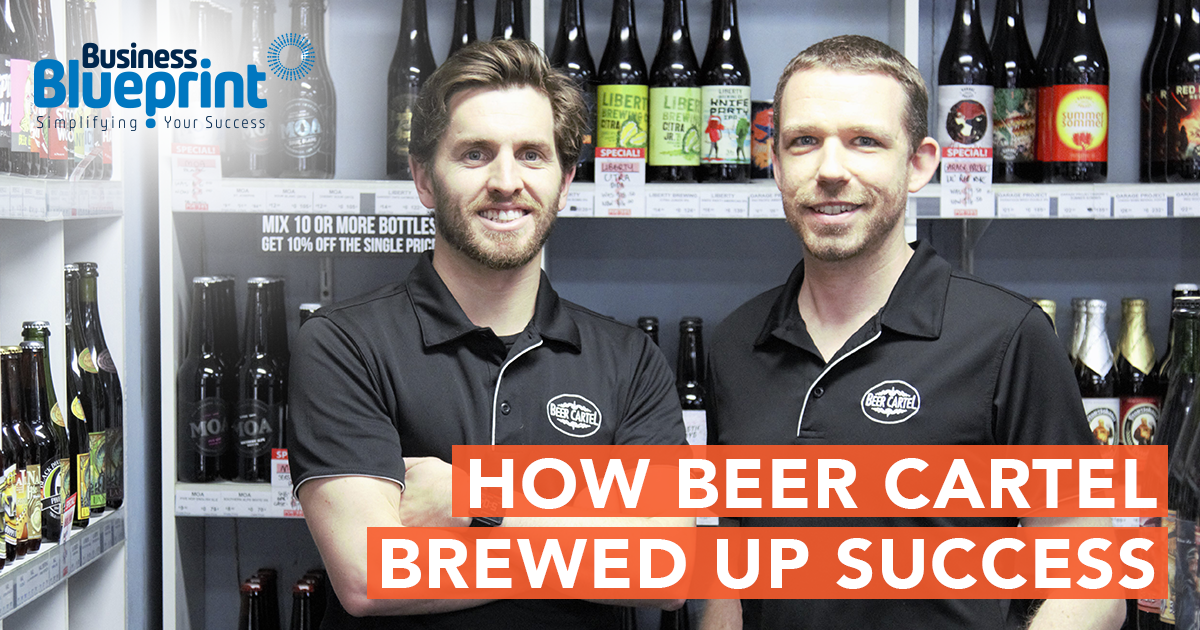 Richard’s first job out of uni was doing a market research project for a New Zealand craft brewery where he was paid in beer! His business partner Geoff Huens visited his family in Belgium and was inspired by the fantastic beer produced there.

The Need for Craft Beers in Australia Realising it was almost impossible to get great beer in Australia, Richard and Geoff got together and created Beer Cartel, an online store whose aim was to make amazing craft beer available to consumers from Australia and overseas.

The concept was to show people that there was so much more to the world of beer than the same generic brands found at every bar and bottleshop and take people on a journey of discovery into the world of beer, showcasing the amazing stories, flavours, aromas and breweries behind the world’s best beers.

During that time they have won a number of awards, including:

Of course, their success has been due to providing an excellent product to a very eager public! They have also been strategic in growing their business. “Our bookkeeper gave us tickets to New Rules of Business (now 52 Ways)”, says Richard, “we had been looking at a couple of other business development programs but after the day realised that Dale Beaumont & Business Blueprint were the real deal. By the end of that day we had already started creating our intranet and were taking the first steps to really systemising our business!”

“We’d been somewhat burnt by some less good supplier experiences and having always had a tight reins on our finances (we started during the GFC) we wanted to make sure we weren’t investing in smoke and mirrors. After attending New Rules of Business we saw that there was so many actionable learnings we could immediately start implementing on our business that joining Business Blueprint was a no brainer.”

Joining Business Blueprint wasn’t a decision Richard and Geoff made lightly. “We knew we didn’t have the knowledge for everything to help our business, but we also didn’t know where to go to get this knowledge,” shares Richard.

Two years after joining, Richard admits is has been a steep learning curve. “The first
12 months are a bit of a whirlwind – you learn so much, but it’s also hard to put everything you know into action as you need time to work ‘on’ rather than ‘in’ the business.” “After 12 months, our intranet had over 200 systems, we were just hiring a Virtual Assistant and applying a lot of the learnings from Business Blueprint. At the time we were growing at 15%. By year two, we had really started to get more freedom from our business, staff were far more empowered and productive and our business started to grow at 25% – pretty good for a then 8 year old business!”


Also, “The conferences are fantastic! The energy, speakers and ability to change your thinking all leads to massive amounts of personal development,” says Richard.

When it comes to taking the next step and really growing your business, Richard can’t speak highly enough of the Business Blueprint experience. “No one person knows everything – you need to surround yourself with a network of like minded business owners. When you do this you’ll and amazing opportunities suddenly start to happen!” If you or someone you know loves beer, Beer Cartel have a unique Christmas gift which is exclusive to their online store. The Beer Advent Calendar sells out every year, and is great value, so be sure to get in quick to secure one for someone you know that enjoys beer. So click here now to secure yours before they are gone. 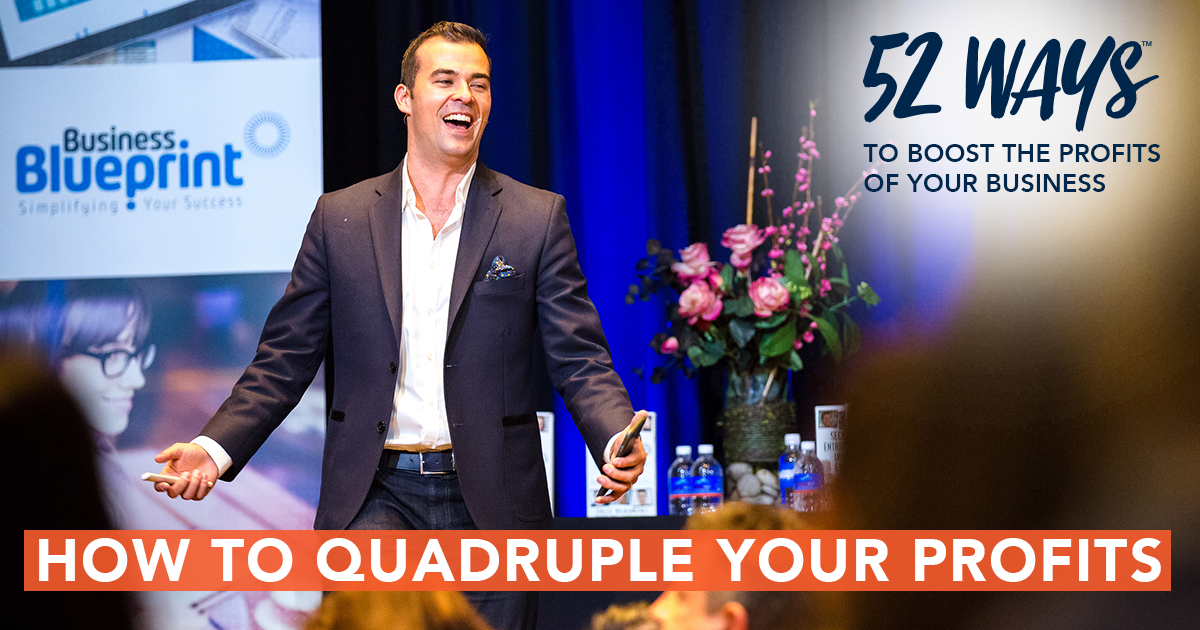 Success By The Numbers: How To Quadruple Your Profits How Going Virtual Can Help Your Business 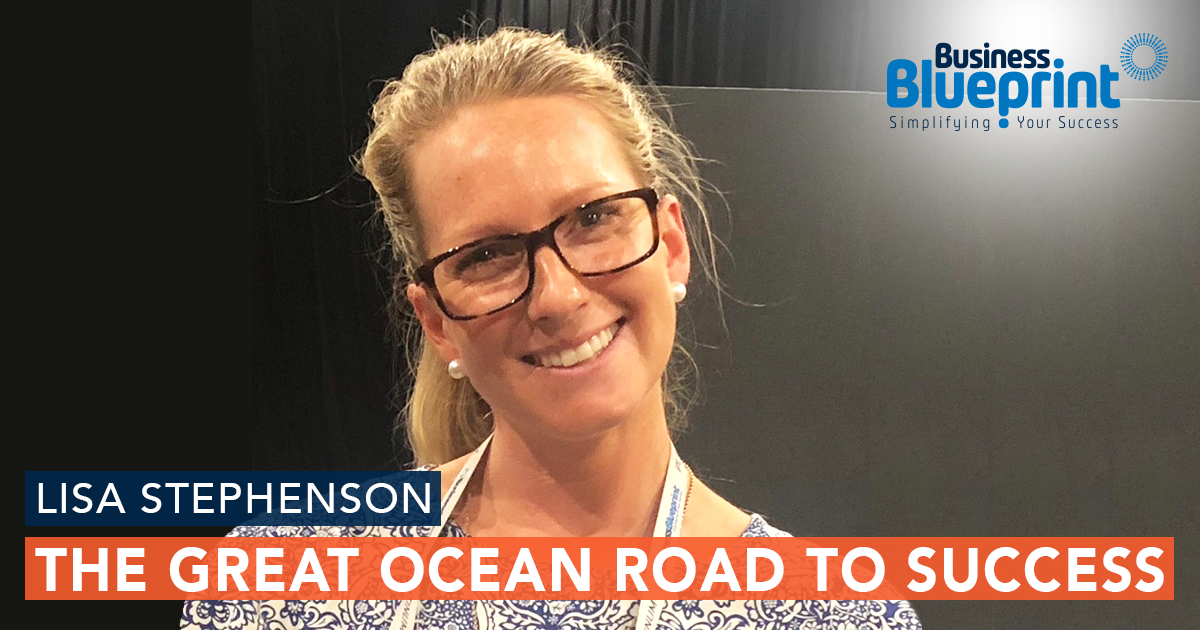 The Great Ocean Road To Success