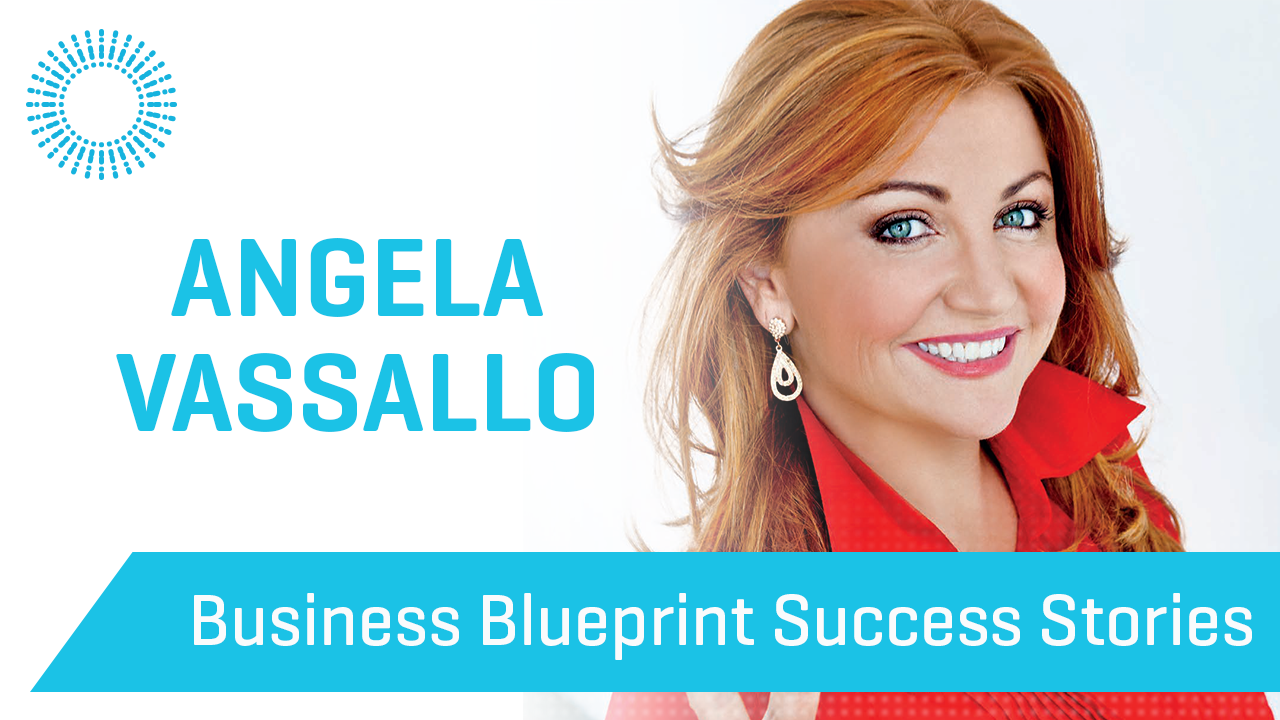 Angela Vassallo is a woman of many talents. An established businesswoman, the second wife, and stepmother belong to a harmonious blended family for over a decade. Her business Second Wives HQ, was designed to be a touchstone and community for all the second wives in the world.

Angela is also involved in the building company that she co-owns with her husband. However, when she reached a point of being burned out by the whole process of building and selling houses, she decided to take some time off from the business.

The Second Wives HQ founder has always toyed with the idea of writing a book about her journey and what she had been through.

As part of a harmonious blended family, she experienced the changing family dynamics. She noticed how blended families were becoming the norm. She knew a book could help women through the same situation and guide them through the process.

When an email about Dale Beaumont’s book writing course landed in her inbox, Angela took it as a sign and grabbed it. Dale authored 16 best-selling books, 11 of which he authored in just one year. He also founded Business Blueprint, an education company designed to help fellow entrepreneurs build the business of their dreams.

To kick-start her book project, Angela enrolled in the Business Blueprint program. This gave her access to 4 live events per year, interactive webinars, step-by-step training videos and hands-on support from the team.

Business Blueprint and Dale opened a lot of opportunities for Angela. She met the woman who would become her editor who critiqued her work. It helped Angela throughout the whole process. She focused on the structure and got it right. She and her editor worked on the cover and branding.

The Birth of “Second Wives Guide”

When Angela started on The Second Wives’ Guide, she had no idea how much work it would entail. It was one thing to have a book. Any business these days needed to be online. You would need to have a website and have a social media presence. Angela had no idea about all these things.

“I’ve learned all of that through Business Blueprint so that’s been amazing for me,” she confessed. She also raved about the 90-day action plan, which helped her achieve the most in a short span of time.

Another thing that helped Angela catapult her business was being able to get into the media. A whole other world opened up to her when she made rounds on the morning shows.


Angela didn’t stop at just speaking engagements in Sydney. She also did international shows in San Francisco, Las Vegas and a tour around New York, Houston, Philadelphia and other places.

The Realisation of a Dream

“I don’t feel like I’m floundering out there on my own, which I know definitely would have been the case if I didn’t do this with them.”

She also introduced many of her friends to the program, saying, “Look if you want to take your business from here to there, just get around Business Blueprint.”