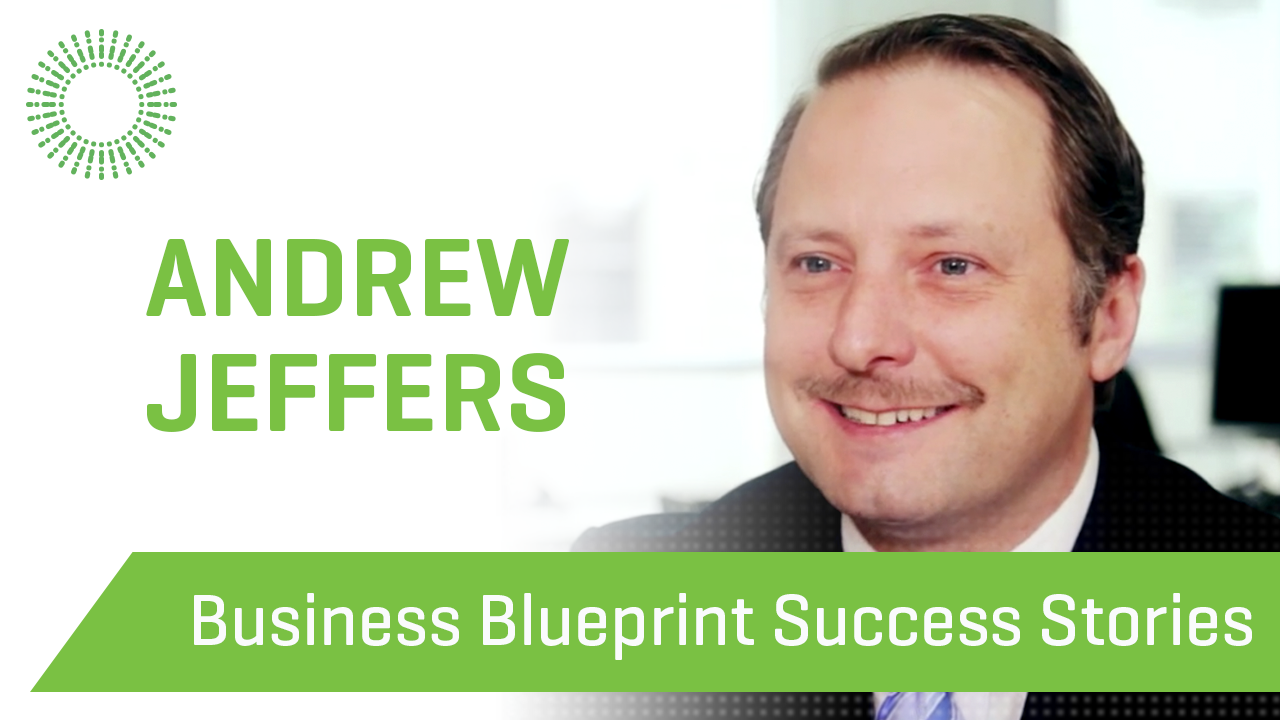 When Andrew Jeffers quit his corporate job to start his own accounting practice Aussie Tax Time, he thought it would be easy. He was wrong. He was shocked at how much he didn’t actually know about running a small business. There were so many things that he didn’t understand.

He didn’t understand about small business marketing. Andrew had no clue about small systems to run a small business or anything about lead generation. He didn’t know what to do about his website.
Copy the link below to embed on your website or share this on social media

When his chiropractor invited him to come along Dale Beaumont’s live event, he jumped at the chance. He knew he made the right choice when he heard about Dale’s course called profile accelerator. “That’s exactly what I need!” he declared.

An award-winning entrepreneur and 16 times best-selling author, Dale also founded Business Blueprint. The education company was designed to help fellow entrepreneurs who are building the business of their dreams.

After enrolling in the Business Blueprint program, he was amazed by how hands-on it really was. He learned so much from the four annual live seminars, webinars, and step-by-step training videos.

The Aussie Tax Time founder was so inspired, he put a series out on the internet on “How to get your Australian business number”. He also got a couple of people working for them overseas.

From zero knowledge on lead generation, Andrew now proudly boasts of having good lead generation web pages. He admitted they got lots of leads from the net.

“Our business is growing a hundred percent between 100 and a hundred fifty percent every year in the last four years.”

The things Andrew learned from Business Blueprint helped him to fine-tune his business. It also put Aussie Tax Time way ahead of the curve of other accounting practices.

Andrew’s strategies paid off when nine.com.au approached him during tax time. The publication noticed that Aussie Tax Time opened a few franchises and that Andrew did a lot of YouTube videos. It wanted to do an article on the progressive accounting firm.

The company’s use of Google AdWords also led Google to them with an enticing free offer. Since it was around tax time, the tech giant offered them 13 weeks of free consultancy. They put together a whole ad campaign for a fraction of the usual cost.

“We got back about sixty to seventy thousand dollars worth of business in that period,” Andrew revealed.

Their earnings further confirmed that they were doing the right thing in the industry.

Andrew believes that ex-corporate guys like himself would gain the greatest benefit from the Business Blueprint program. He attributes Aussie Tax Time’s success to the systems and processes they put into place. The many things they’ve learned and applied to the business have done wonders for them.

Another benefit that he took advantage of was the trustworthy partners that he met in the Blueprint community.

“If you’re using some of those connections within that community, you can pretty much guarantee that they’re going to do the right thing by you.” 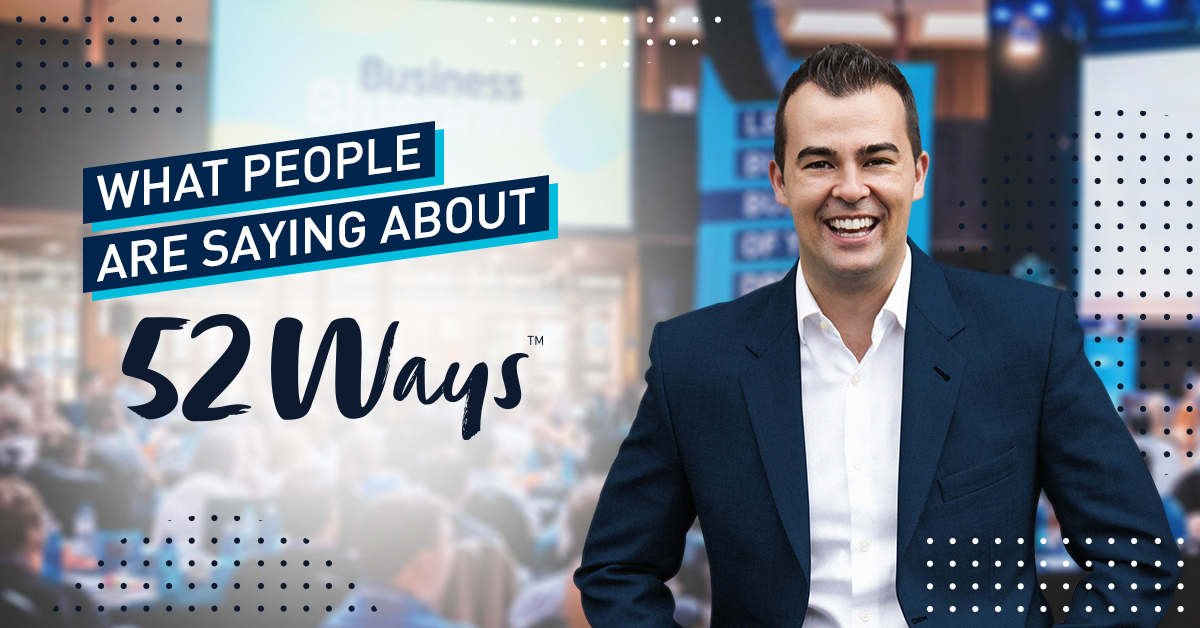 What People Are Saying About 52 Ways