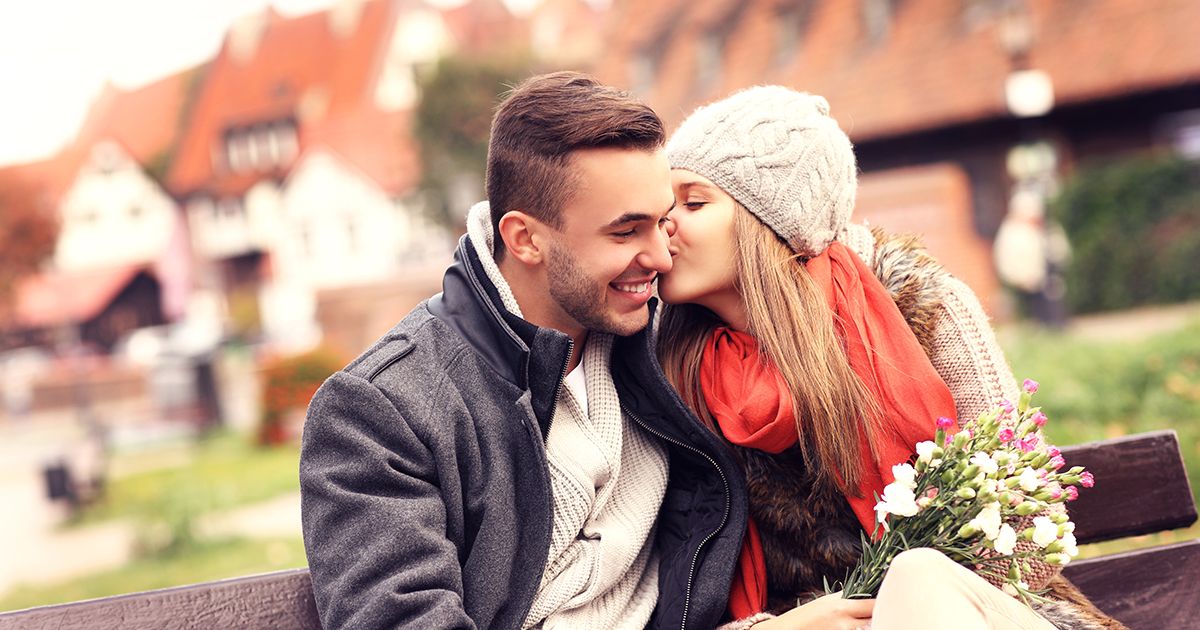 Saint Valentine of Terni is a widely recognized third-century Roman saint commemorated on February 14 and since the High Middle Ages is associated with a tradition of courtly love.

Although he was a Holy Priest in Rome, one Emperor didn’t take lightly to the actions of Valentine and ordered that he was executed around the year 278 A.D. And only after his death was he actually named a Saint.

Many loved him, and some not so much. But regardless of the views of the non-approving, there is a lot to learn about the somewhat infamous Saint Valentine of Terni.

We’ve put together 11 Interesting Facts About Saint Valentine’s Day for you to read and enjoy, and share with your friends and family on social media.

The origin of Valentine’s Day is that Emperor Claudius II didn’t want Roman men to marry during his recruitment of the troops of the armed forces. Bishop Valentine went against his wishes and performed secret weddings. For this,


We hope you enjoyed the read and let me know your thoughts in the comments section below or share the article with your friends on social media.