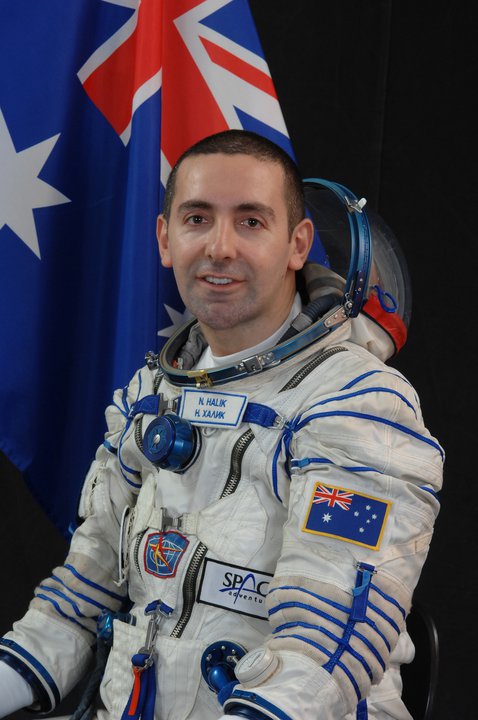 Nik Halik was born in Melbourne, Victoria, the youngest of four children. At the age of eight, he started music and in his teens he became a professional guitarist for leading bands. By 17, Nic had saved over $35,000 through his work as a musician. When he was awarded a scholarship to a prestigious music conservatorium in Los Angeles, Nic moved to the US to complete his music studies.

During his twenties, Nic became an avid global investor – in property and the stock market – while he continued working as a musician. When his investing became more profitable than his music, he retired from the music industry and became a full-time investor. With a reputation for being a dynamic stock-picker and stock market investor, Nic founded the Financial Freedom Institute (FFI).

Nic’s current investment strategies consist of asset accumulation through property, and generating cash flow through the global stock market. He is a best-selling author and highly sought-after educator. Investors from all over the world make the pilgrimage to meet him and discover his investing techniques and strategies. Nic has personally mentored and educated 61,239 stock market investors in Australia, New Zealand, the UK, Asia, India and the US.

Aside from his current domestic and international speaking engagements, Nic is fulfilling his childhood dream of becoming an astronaut, having commenced his training in 2003 at the Russian Orbital Space Program.